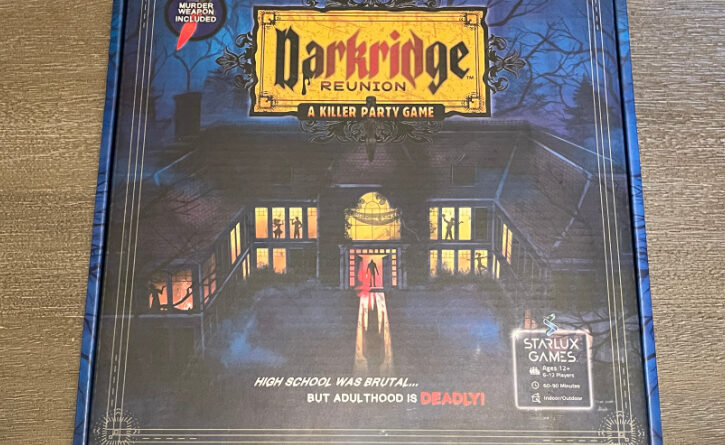 Reviews
November 20, 2022 Kristin
This post may contain affiliate links or I may have received the product free in exchange for my honest review. See full disclosure for more information.

With the holiday season here, Starlux Games has you covered for your next game night with your friends and family with Darkridge Reunion: A Killer Party Game. Get together with friends and family and solve the murders and find out who can you trust and who you can’t! I love mystery games, solving cases and enjoying the company of friends. 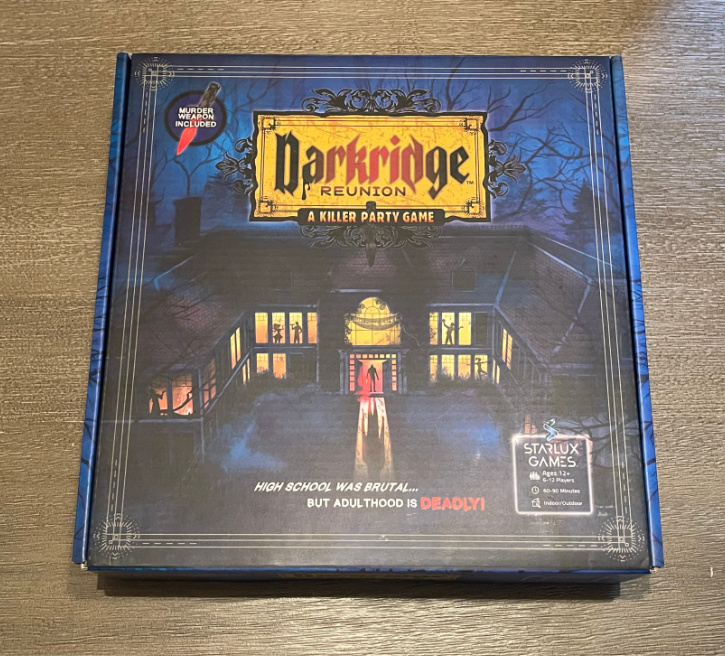 SLG was formed in 2014 to offer popular, award-winning active play options for youth. They offer a full range of unique games such as Capture The Flag REDUX, Glow Battle, Vikings of the Northern Lights, Wizards & Werewolves and the Starlux Pool Party. 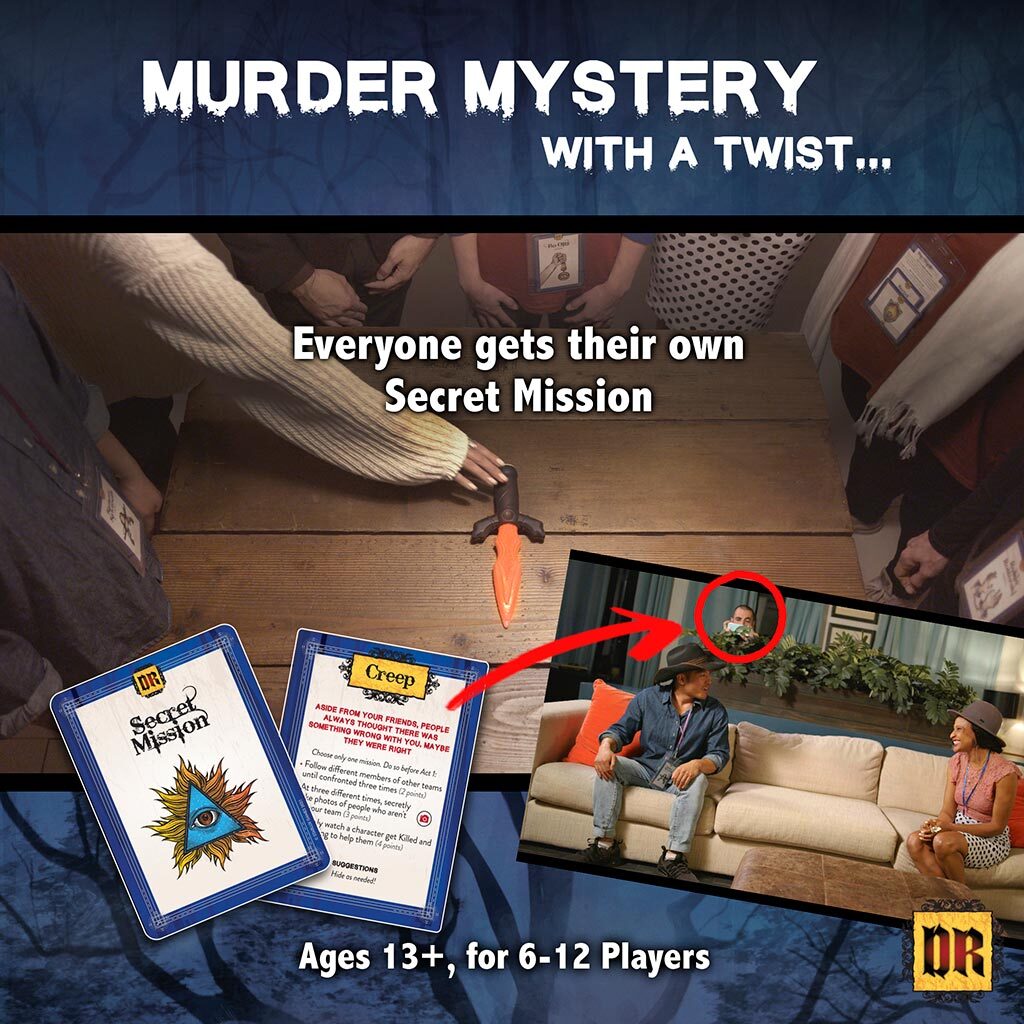 Available for purchase on Amazon, Starlux Games website and where games are sold.

Stay socially connected with Starlux Games for all their latest releases:

We have added Starlux Games to our 2022 Holiday Gift Guide 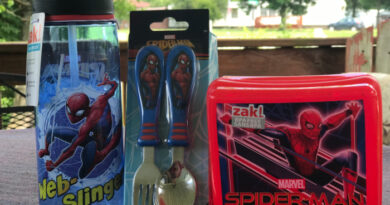 Ginormous Savings! $2.00 off any Crayola products

Beat the Heat with Cool Vitamins from Superior Source + Giveaway

The Right Grill is a Perfect Centerpiece for Your Outdoor Kitchen