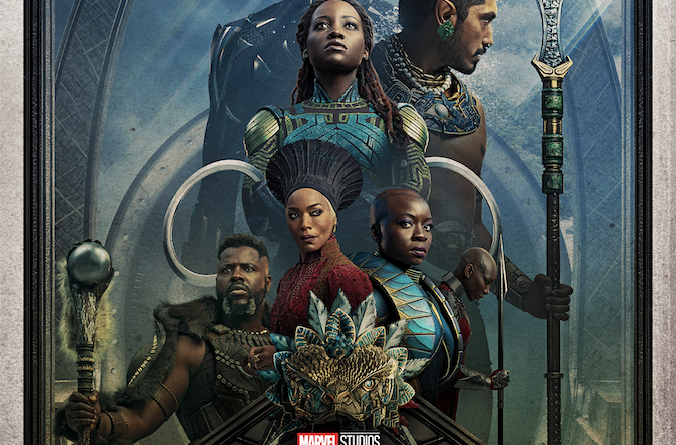 Movies
January 15, 2023January 15, 2023 Kristin
This post may contain affiliate links or I may have received the product free in exchange for my honest review. See full disclosure for more information. 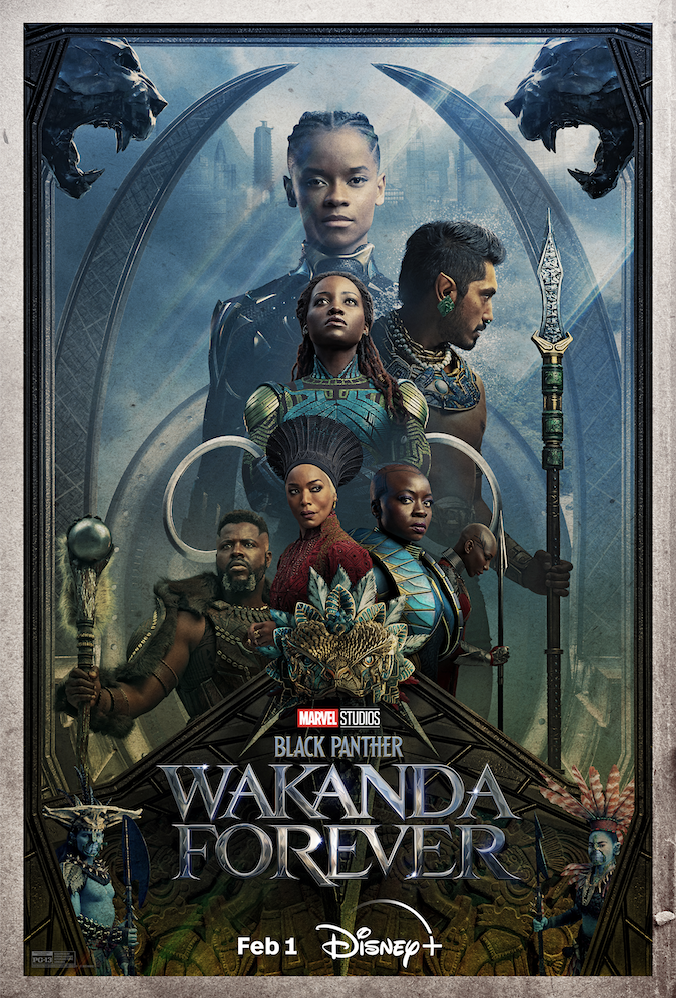 Disney+ rang in the New Year with fans of the Marvel Cinematic Universe, announcing the Feb. 1 streaming debut of Marvel Studios’ “Black Panther: Wakanda Forever.” Key art and a new TV spot are now available to download and share.

In anticipation of the film’s upcoming streaming debut, Proximity Media, in collaboration with Marvel Studios and Marvel Entertainment, released “Wakanda Forever: The Official Black Panther Podcast.” Audiences are invited to listen and learn about the exciting and emotional journey to make the film over the course of six episodes. The first episode is out now on the “Wakanda Forever: The Official Black Panther Podcast” feed, available on all major podcast platforms and at ProximityMedia.com. Five additional episodes will be available weekly beginning Jan. 18. 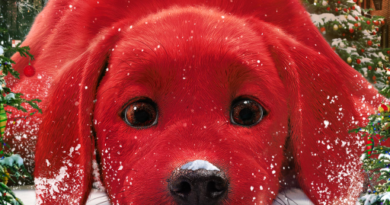 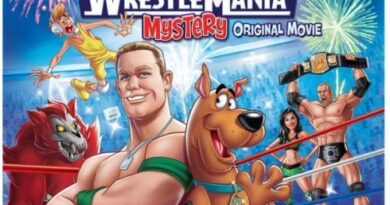 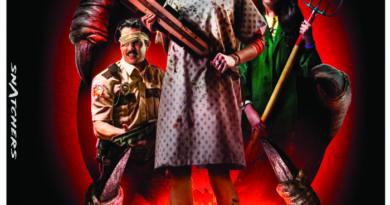 SNATCHERS – Out on Digital NOW! #Snatchers

Shimmer and Shine: Magical Mischief on DVD – Enter to Win!