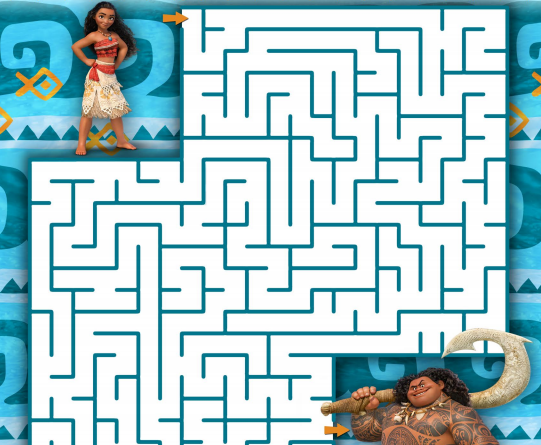 Pets
October 8, 2016 Kristin
This post may contain affiliate links or I may have received the product free in exchange for my honest review. See full disclosure for more information.

Another amazing Disney Animation Movie is coming to theaters this Thanksgiving.  I am excited to see this, as I am a HUGE fan of the film makers working on this amazing new project. In eager anticipation, here are some fun and FREE activity sheets available. You can print them at home and enjoy with your family. 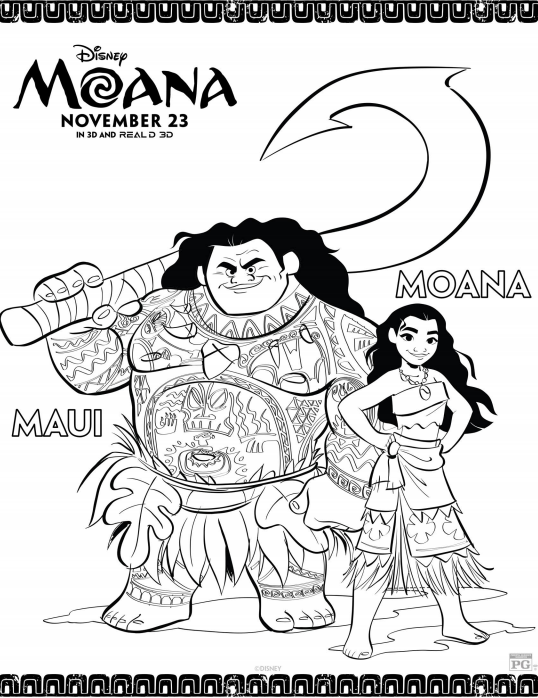 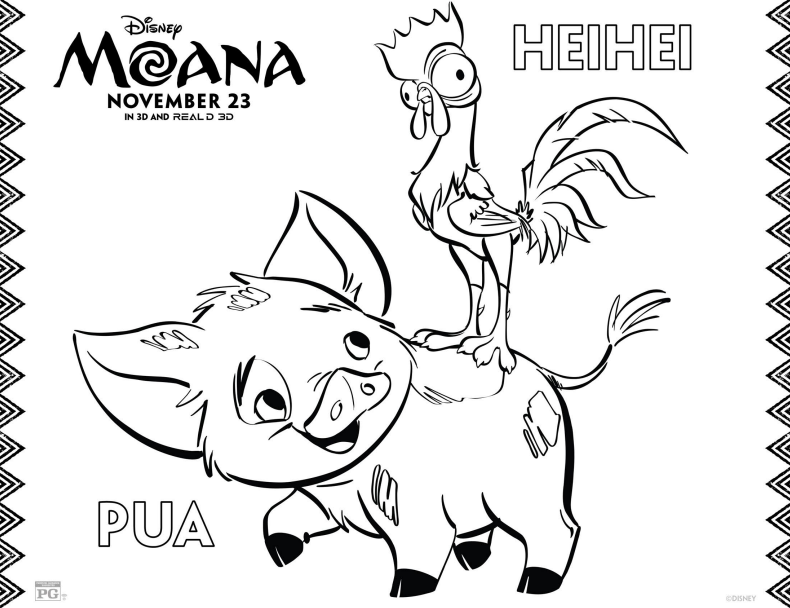 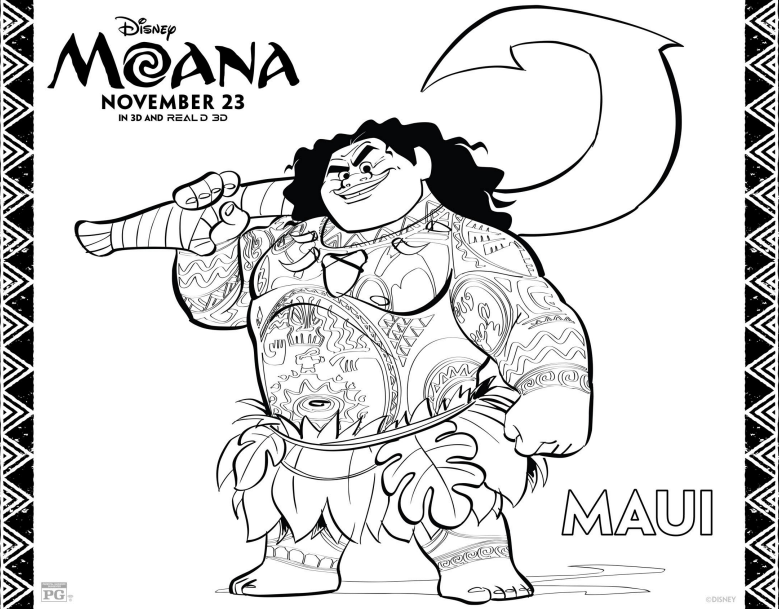 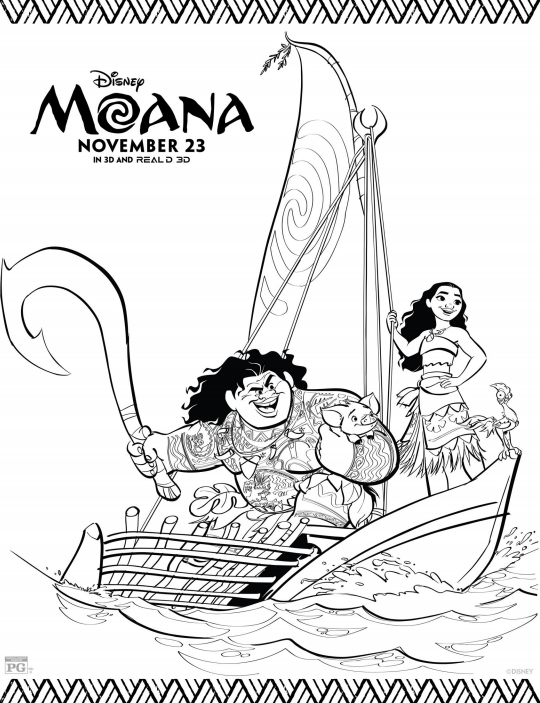 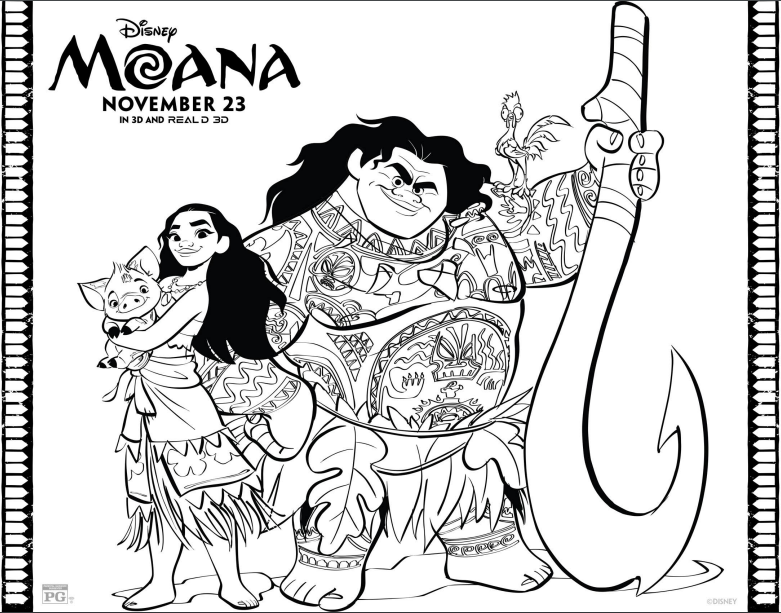 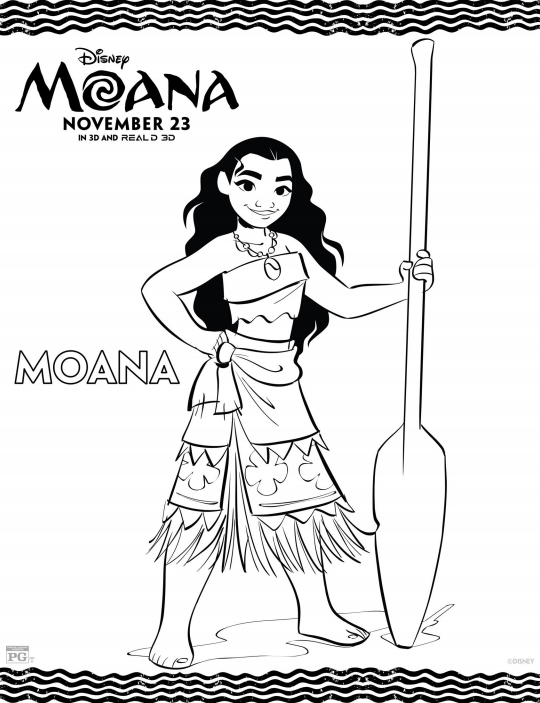 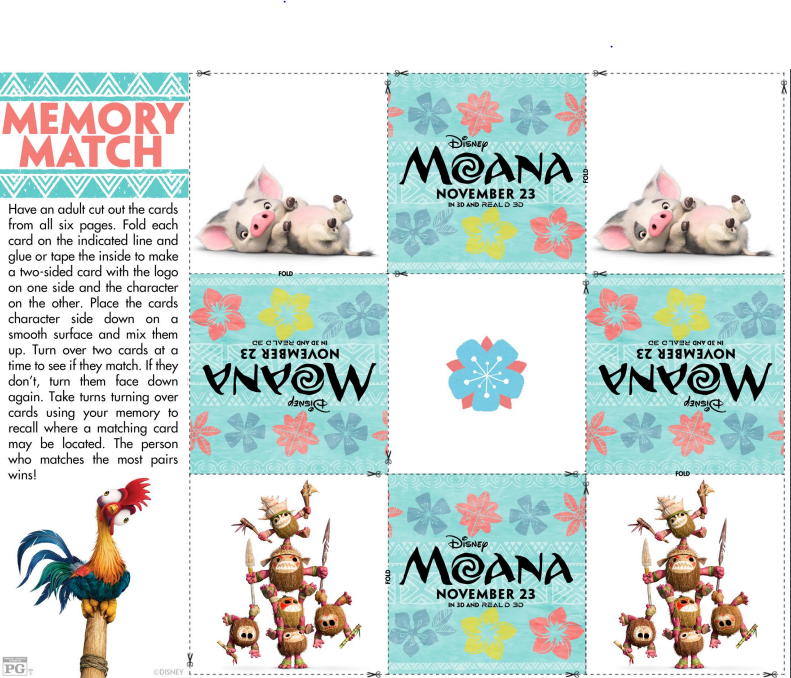 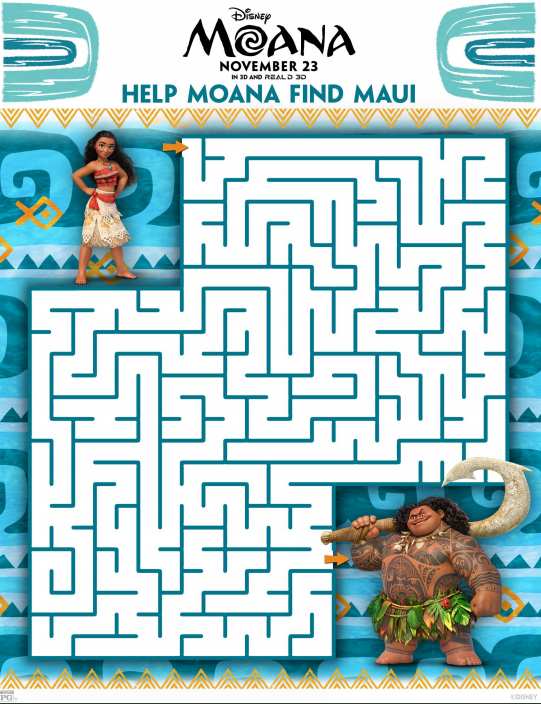 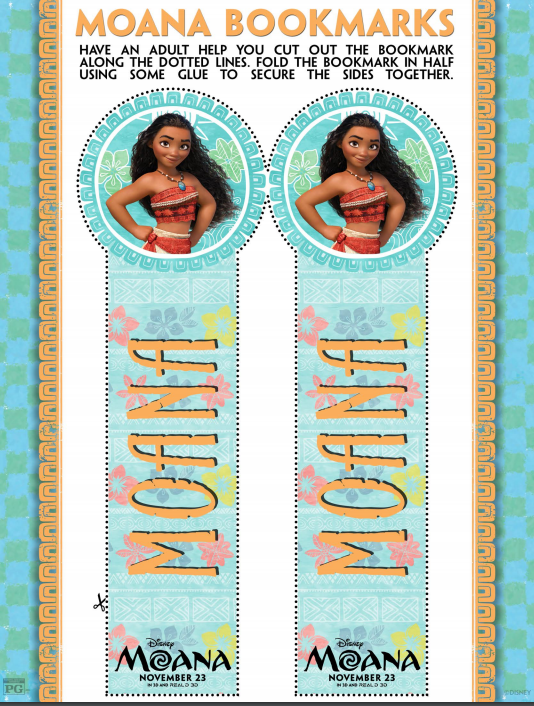 Walt Disney Animation Studios has revealed its latest movie plans – “Moana,” a sweeping, CG-animated comedy-adventure about a spirited teenager on an impossible mission to fulfill her ancestors’ quest. Coming to theaters late 2016, the film is directed by the renowned film-making team of Ron Clements and John Musker (“The Little Mermaid,” “The Princess and the Frog,” “Aladdin”)

“John and I have partnered on so many films—from ‘The Little Mermaid’ to ‘Aladdin’ to ‘The Princess and the Frog,’” said Clements. “Creating ‘Moana’ is one of the great thrills of our career. It’s a big adventure set in this beautiful world of Oceania.”

Three thousand years ago, the greatest sailors in the world voyaged across the vast Pacific, discovering the many islands of Oceania. But then, for a millennium, their voyages stopped – and no one knows exactly why. From Walt Disney Animation Studios comes “Moana,” a sweeping, CG-animated feature film about an adventurous teenager who sails out on a daring mission to save her people. During her journey, Moana (voice of Auli‘i Cravalho) meets the mighty demigod Maui (voice of Dwayne Johnson), who guides her in her quest to become a master wayfinder. Together, they sail across the open ocean on an action-packed voyage, encountering enormous monsters and impossible odds, and along the way, Moana fulfills the ancient quest of her ancestors and discovers the one thing she’s always sought: her own identity.

Directed by the renowned filmmaking team of Ron Clements and John Musker (“The Little Mermaid,” “Aladdin,” “The Princess & the Frog”), produced by Osnat Shurer (“Lifted,” “One Man Band”), and featuring music by Lin-Manuel Miranda, Mark Mancina and Opetaia Foa‘i, “Moana” sails into U.S. theaters on Nov. 23, 2016.