Skip to content
Giveaway
January 29, 2014February 3, 2014 Kristin
This post may contain affiliate links or I may have received the product free in exchange for my honest review. See full disclosure for more information. 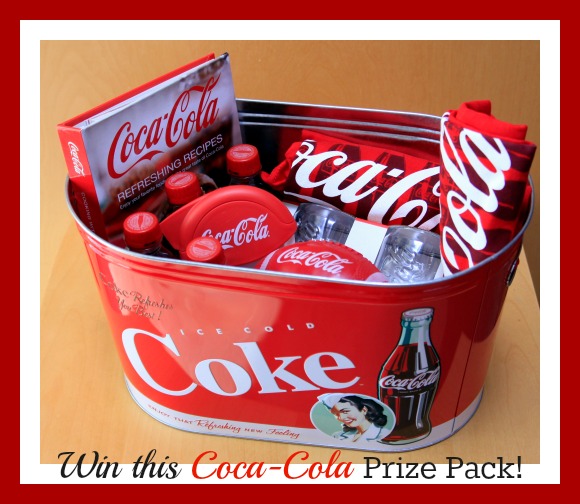 The Coca-Cola Company this year will tell the story of a small, but determined high school football player who earns the confidence of his team when he gets the game-time opportunity of a lifetime.

One of two 60-second Big Game ads from Coca-Cola, “Going All The Way” is an all-American tale of triumph over adversity. The main character, Adrian, struggles to fit in and make his mark until the opposing team fumbles the ball and it lands in his arms. That’s when it’s Adrian’s time to shine. With support from his team and the crowd in the stands, using sheer grit and determination, he breaks through, perseveres and achieves unlikely greatness.

The commercial traces Adrian’s unlikely journey from benchwarmer to star of the game. After scoring a touchdown, then running through the streets of Ashwaubenon, his dreams are realized when he runs the length of Lambeau Field (home of the Green Bay Packers), performs a touchdown dance and attempts his own Lambeau Leap in front of a nearly empty stadium. He celebrates a moment of happiness and accomplishment when a groundskeeper hands him an ice-cold Coca-Cola.

Coca-Cola also has a behind the scenes video of “Going All the Way”.

“Going All The Way” will air during the second half of the Big Game.

For 127 years, Coca-Cola has been bringing people together to support communities and organizations like Boys & Girls Clubs of America (BGCA). Today, more than 4,000 Clubs serve some four million young people annually through Club membership and community outreach.

To celebrate the launch of “Going All The Way,” Coca-Cola will donate $50,000 to the BGCA Triple Play program once the spot reaches 10,000 shares online. Won’t you help Boys and Girls Clubs of America by simply sharing this video?

BGCA enables young people to achieve great futures and provides them with supportive relationships, enrichment programs and a safe and positive environment to make new friends. The Coca-Cola Company is a founding sponsor of the BGCA Triple Play program, which encourages young people to eat a balanced diet, become more physically active and increase their ability to engage in healthy relationships.

One Reader will Win this “Going All the Way” Coca-Cola Prize Pack!

US Only, please
a Rafflecopter giveaway

Disclaimer: The participating bloggers were not compensated for this post. We are not associated with any of the companies named above. No purchase is necessary to enter. Void where prohibited by law. The odds of winning are based on the number of entries received Open world wide 18+ only. Confirmed Winner(s) (by Random.org) will be contacted by email. Winner(s) have 24 hours to respond before a new winner is chosen. No purchase necessary. Void where prohibited by law. The sponsor(s) will be responsible for product shipment to winner(s) of this giveaway. My blog is not responsible for product shipment/delivery. This event is in no way administered, sponsored, or endorsed by, or associated with, Facebook and/or Twitter, Google, Pinterest. This disclosure is done in accordance with the Federal Trade 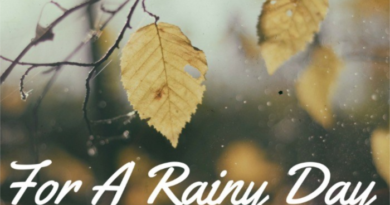 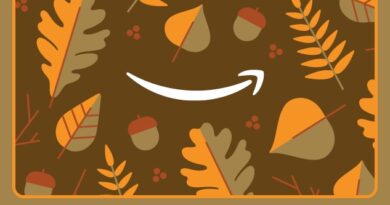 Enter to #Win a Set of Choice PeachSkinSheets #SpringIntoSummerFun