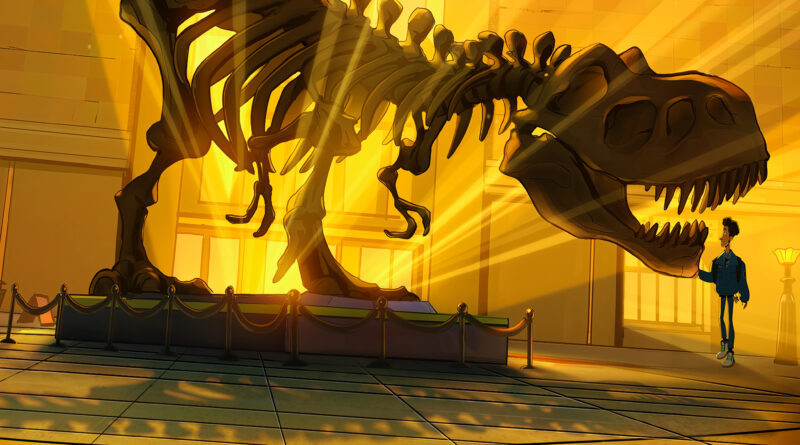 Movies
November 29, 2022 Kristin
This post may contain affiliate links or I may have received the product free in exchange for my honest review. See full disclosure for more information.

All-New Animated Adventure Based on Popular Film Franchise to 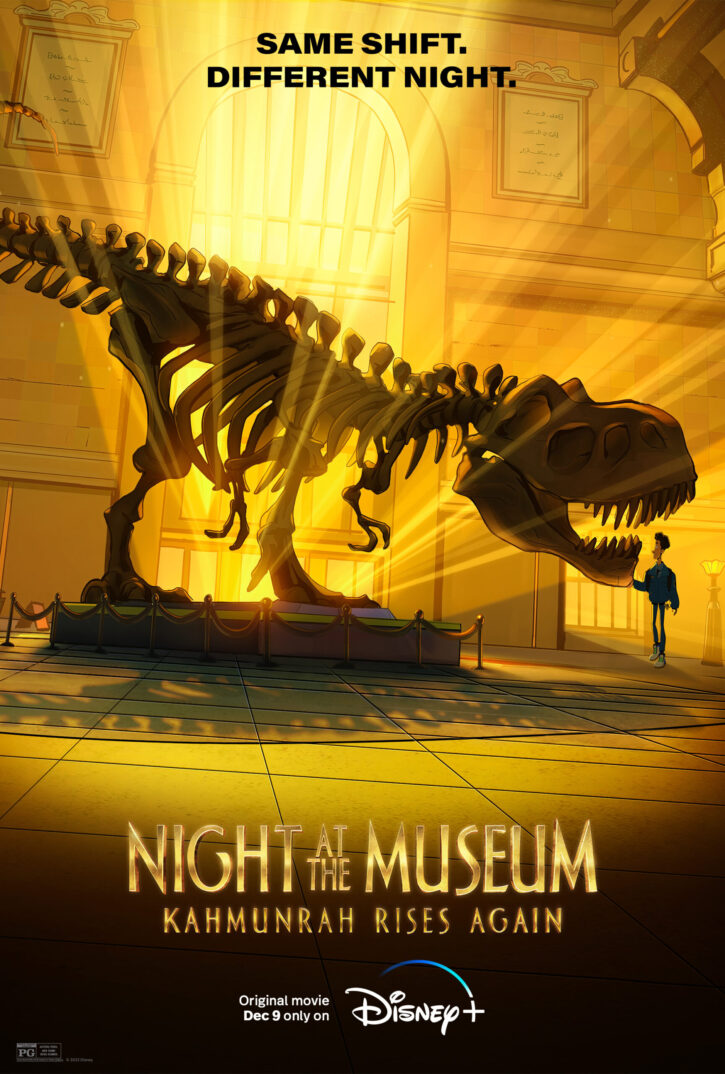 The film is directed by Matt Danner, the writers are Ray DeLaurentis & Will Schifrin, the producer is Shawn Levy, and the executive producers are Emily Morris, Chris Columbus, Mark Radcliffe, and Michael Barnathan, with music by John Paesano. The Original Movie is about the mischief that takes place every night at the American Museum of Natural History when the sun goes down. Nick Daley’s summer gig as night watchman at the museum is a challenging job for a high school student, but he is following in his father’s footsteps and is determined not to let him down. Luckily, he is familiar with the museum’s ancient tablet that brings everything to life when the sun goes down and is happy to see his old friends, including Jedediah, Octavius, and Sacagawea, when he arrives. But when the maniacal ruler Kahmunrah escapes with plans to unlock the Egyptian underworld and free its Army of the Dead, it is up to Nick to stop the demented overlord and save the museum once and for all. 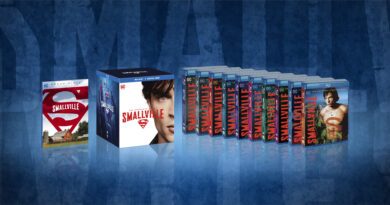 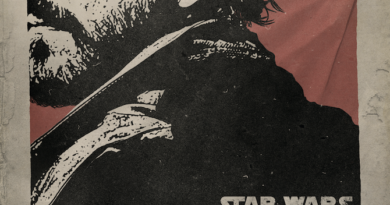 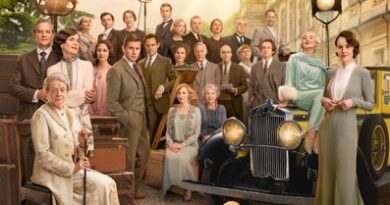 DOWNTON ABBEY: A NEW ERA hits theaters on May 20 #DowntonAbbey

The Woman In The Window on Netflix May 14 #TheWomanInTheWindow