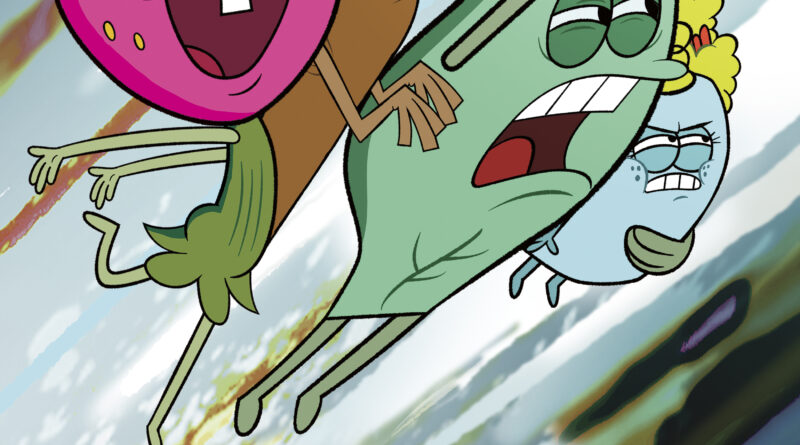 Movies
November 1, 2020 Kristin
This post may contain affiliate links or I may have received the product free in exchange for my honest review. See full disclosure for more information.

It isn’t easy being small, but backyard pals “The Mighty Ones”—aka Rocksy, Twig, Leaf, and Very Berry—see their tiny world as one huge, never-ending adventure. Created and executive produced by animation veterans ​Sunil Hall​ (​Pickle and Peanut, The Mighty B!)​ and ​Lynne Naylor ​(​Samurai Jack, The Ren & Stimpy Show), the 10-episode first season of The Mighty Ones premieres ​November 9, 2020,​ on Hulu and Peacock. 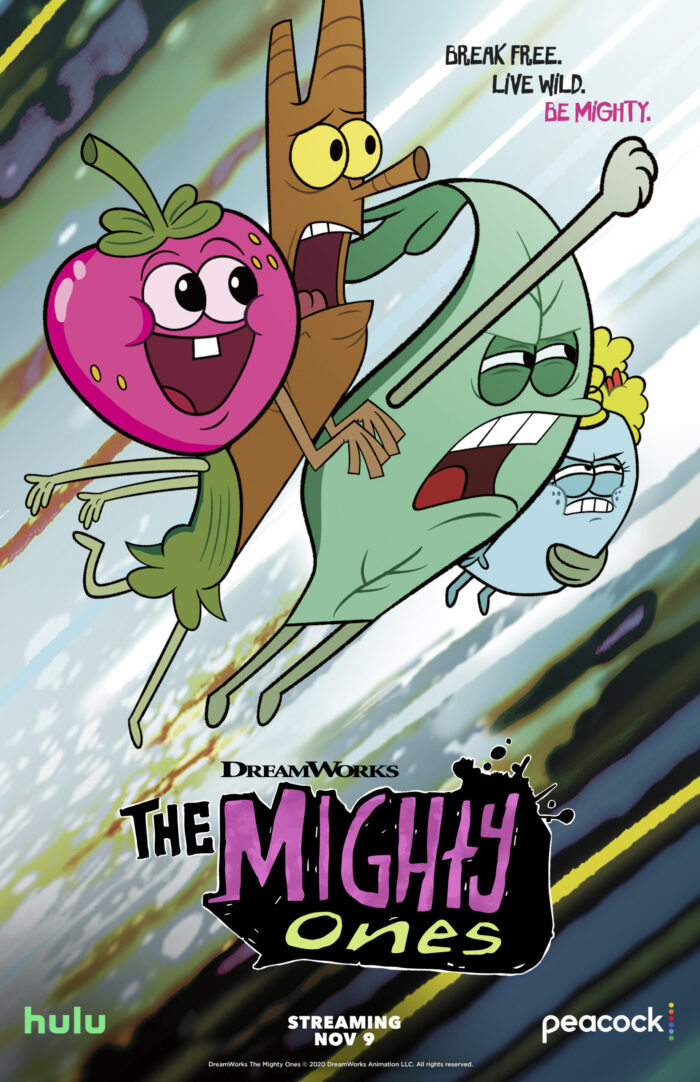 In every backyard a secret world exists filled with tiny creatures. The Mighty Ones follows the hilarious adventures of the smallest of them: a twig, a pebble, a leaf and a strawberry who call themselves “the Mighty Ones.”  These best friends live in an unkempt backyard belonging to a trio of equally unkempt humans who they mistake for gods. Despite their diminutive stature, The Mighty Ones are determined to live large and have fun in their wild world. The series is executive produced by Sunil Hall (Pickle and Peanut) and Lynne Naylor (Samurai Jack).

Led by Hall and Naylor, the series’ creative team has worked on some of the most influential animated series of the last two decades (​The Ren & Stimpy Show,​​ SpongeBob SquarePants,​​ The Powerpuff Girls,​​ Samurai Jack, South Park and more)​. The Mighty Ones blends laugh-out-loud storytelling with a distinct visual style—and a whole lot of heart.

DreamWorks The Mighty Ones features the voices of Jessica McKenna (Little Big Awesome) as “Rocksy,” Alex Cazares (The Boss Baby: Back in Business) as “Very Berry,” Jimmy Tatro (Modern Family) as “Leaf,” and Josh Brener (Silicon Valley) as “Twig.”
Please follow and like us: 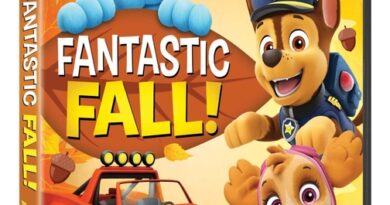 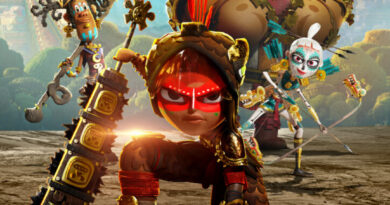 Watch the official trailer for #MayaAndTheThree, only on Netflix October 22 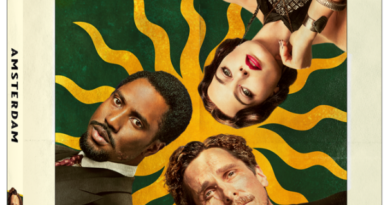 AMSTERDAM Arrives Early on Digital and on DVD December 6