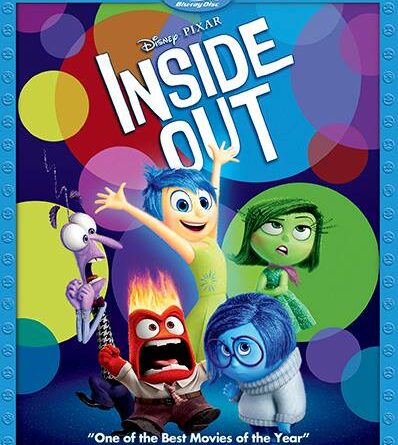 Reviews
October 12, 2015October 12, 2015 Kristin
This post may contain affiliate links or I may have received the product free in exchange for my honest review. See full disclosure for more information.

Earlier this summer, I had the amazing experience of attending the red-carpet premiere of Disney-Pixar’sInside Out and event catch a glimpse of the amazing voice talent that brought the movie to life. Earlier, I also got to travel to San Franciso, CA and meet with some of the creators and voice cast of Inside Out in celebration of the In-Home DVD release.  Now this movie will be available for everyone on Blu-ray and Digital HD on November 3rd and also available on Disney Movies Anywhere October 13th!

There is so much bonus and deleted content on this DVD, you will want to get it the moment it is available online or at the store! 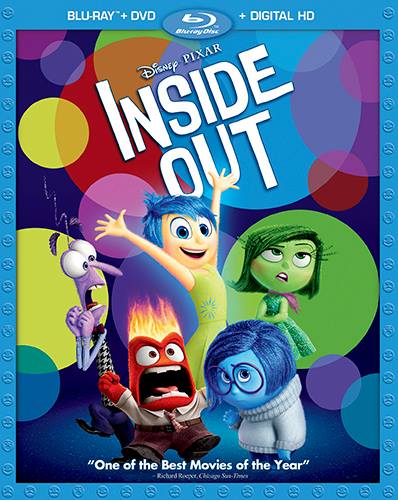 I am excited that this movie will include the new, exclusive Disney-Pixar short Riley’s First Date. We will get to see just how mom and dad’s minds react when Riley prepares for her first date! 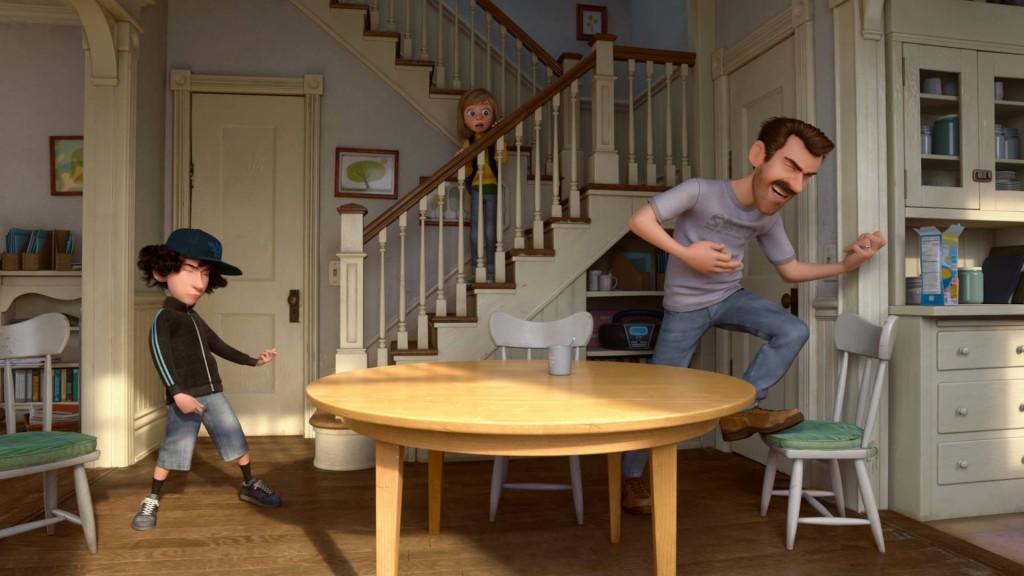 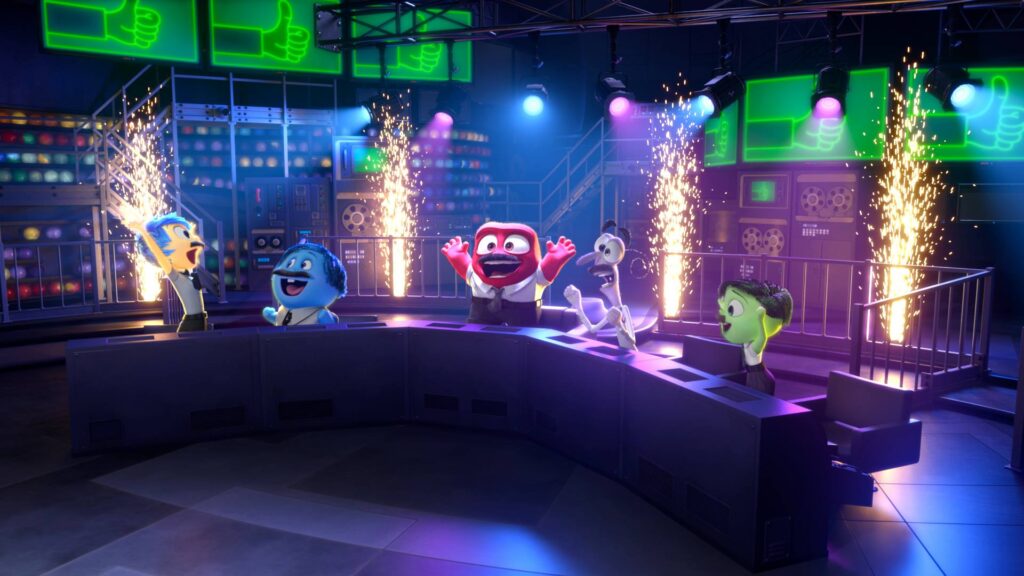 As an ADDED BONUS, here is a deleted scene from “Inside Out‘ entitled “Joy’s Decline.”

Here is a sneak peek of Disney-Pixar’s Inside Out In-Home Trailer Featuring “Riley’s First Date”:

Do you ever look at someone and wonder what’s going on inside their head? Disney-Pixar’s “Inside Out” takes an exciting and hilarious journey into the mind to find the answer. Based in Headquarters, the control center of 11-year-old Riley’s mind, five emotions are hard at work, led by lighthearted optimist Joy. She strives to make sure Riley stays happy as she operates alongside fellow emotions Fear, Anger, Disgust and Sadness. It’s “an instant classic,” raves Richard Roeper, Chicago Sun-Times. Experience it like never before on Disney Blu-ray!

Check back later on as I share with you more on the creators of Inside Out, the making of the film and even some personal interviews with the voice cast! 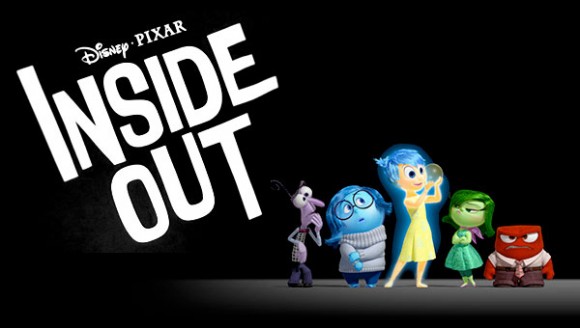 And don’t forget it is available on Disney Movies Anywhere on October 13th and out on DVD/Blu-Ray November 3rd!!!!

Disclosure: I was provided with an all-expense paid trip as part of a press Junket with Disney-Pixar to cover this and all Inside Out Home Release media. 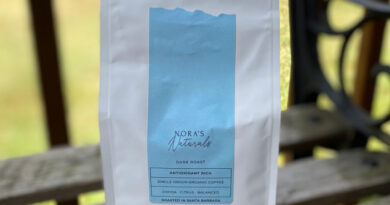 Sign up for Kids Free Bowling! 2 Free Games a Day!

Hot Print!$1.00 off on any Bayer Advanced Aspirin product