Skip to content
Reviews
March 12, 2016 Kristin
This post may contain affiliate links or I may have received the product free in exchange for my honest review. See full disclosure for more information.

In celebration of INSIDE OUT’s big win at the Oscars for BEST ANIMATED FEATURE, Disney Movies Anywhere is streaming the critically acclaimed follow-up short, “Riley’s First Date?”, for everyone to enjoy!   For a limited time only visit Disney Movies Anywhere to share the excitement and relive Riley’s emotional journey.

Riley, now 12, is hanging out at home with her parents in San Francisco when potential trouble comes knocking: a boy shows up at the door. Can Mom and Dad’s emotions handle “Riley’s First Date?”.

INSIDE OUT features tons of great bonus material, including Riley’s First Date?, And  is available in stores, digital HD and on Disney Movies Anywhere.

Disney Movies Anywhere (DMA) is an engaging and family-friendly cloud-based digital movie service that makes it simple to buy your favorite Disney, Pixar, Marvel and Star Wars movies once and watch them anywhere.  With DMA you can explore Disney’s library of over 450 eligible digital movies, discover hours of new and exclusive short-form content, and watch your digital movies from the comfort of the living room or across multiple mobile devices.  Using the free DMA apps and website, you can connect your DMA account with participating providers including iTunes, Amazon Video, VUDU, Microsoft Movies and TV and Google Play and unlock access to your eligible movie collections across platforms and devices –  iPhone, iPad, iPod Touch, Apple TV/Airplay, Amazon’s Fire tablets, Fire TV and Fire TV Stick, Microsoft Movies and TV service on Windows and Microsoft Xbox devices, Android mobile and tablet devices and Android TV, Chromecast and the Roku platform.  In addition, you can redeem Digital Copy codes found in Disney, Pixar and Marvel Blu-rays and DVDs, as well as earn Disney Movie Rewards points with every digital purchase.

ABOUT THE WALT DISNEY STUDIOS:

For over 90 years, The Walt Disney Studios has been the foundation on which The Walt Disney Company was built. Today, the Studio brings quality movies, music and stage plays to consumers throughout the world. Feature films are released under the following banners: Disney, including Walt Disney Animation Studios and Pixar Animation Studios; Disneynature; Marvel Studios; Lucasfilm; and Touchstone Pictures, the banner under which live-action films from DreamWorks Studios are distributed. The Disney Music Group encompasses the Walt Disney Records and Hollywood Records labels, as well as Disney Music Publishing. The Disney Theatrical Group produces and licenses live events, including Disney on Broadway, Disney On Ice and Disney Live! 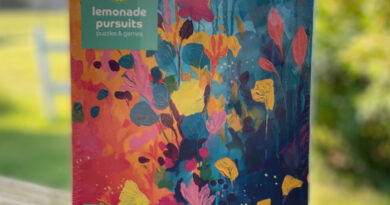 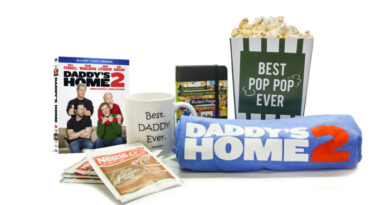 2 thoughts on “Inside Out’s RILEY’S FIRST DATE Available for FREE for a Limited time on DMA!”