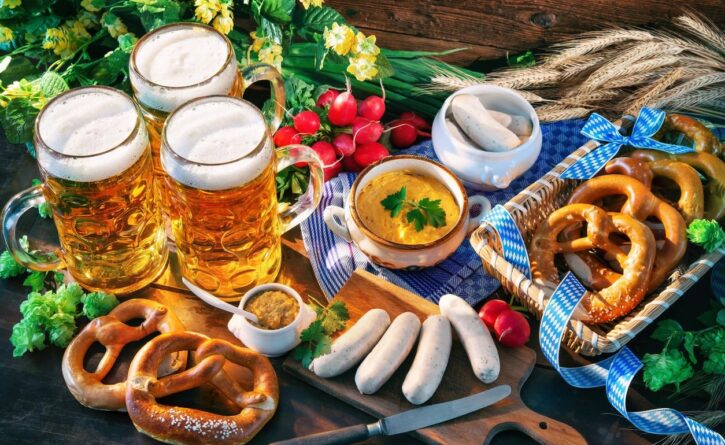 Food
January 7, 2023January 7, 2023 Kristin
This post may contain affiliate links or I may have received the product free in exchange for my honest review. See full disclosure for more information.

The history of the beer garden largely depends on your definition of “beer garden.” The traditional understanding of a beer garden dates to the early 1600s in Bavaria, in the southeast of Germany. 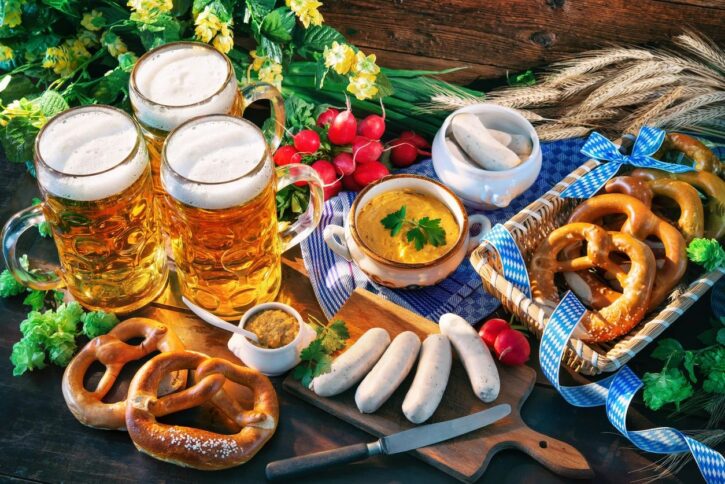 If, however, you accept a “beer garden” as any place where people enjoy a beer outdoors, then the history of fermented cereal grain beverages goes way back through the ages. Nowadays, a beer garden may even include bottomless mimosas with their brunch menu.

What Is a Beer Garden?

Chemical evidence of barley-fermented beer goes back to 7,000 BCE in what is now Iran. In 9,000 years of civilizations enjoying beer, it would seem unlikely that having a beer outside, in the garden, only started 420 years ago.

Researchers have documented the existence of beer in the ancient histories of both Mesopotamia and Egypt. Around the same time, it was called” Loa Li” in China. Each of these civilizations are famous for beautiful ornamental gardens. In ancient Rome, watered-down wine was the preferred drink. After all, beer was for “barbarians.”

Barbarian or not, is the simple act of drinking beer in a garden suitable to assign a place the title of “beer garden?”

The Merriam-Webster dictionary defines a beer garden as “a garden where beer and other liquors are served at tables.” This rather vague definition leaves the question of whether a beer garden is for profit, as in an outdoor bar establishment, or is a guest at home being served a beer in a garden space a “beer garden?” Nonetheless, the former definition is the generally accepted understanding.

The Advent of the Beer Garden

Making beer was a dangerous process in the first decade of the 1500s. The incidence of the combustible machinery of the times resulted in explosions during the summer months. The issue occurred due to boiling the wort during the summer heat.

Wort is the liquid derived from the mashing of the grains to produce alcohol. It contains all the sugars (maltose and maltotriose) necessary for fermentation. Wort also possesses proteins, including amino acids that provide nitrogen to enhance the yeast’s actions. Other proteins provide head structure and flavor to the finished beer.

The explosions became enough of an issue that Albert V set limits in 1553 on which times of the year people could brew beer. Beer production could only begin on the Feast of Saint Michael on September 29th. The brewery had to stop production on April 23rd, the Feast of Saint George. This limitation resulted in five months without any production whatsoever.

The Bierkeller, which translates to “beer cooler,” was contrived to preserve surplus beer made before the summer ban. People dug caves out of the embankment of the Isar river since the river’s water temperature was cool all summer long.

The brewers also planted horse-chestnut trees surrounding the storage caverns. These trees proliferated, with top branches that formed a canopy for shade. The shallow root systems did not interrupt the cavern walls as they grew. The beer was stored and kept fresh for sale for periods in which no beer production was allowed.

It was only a short time until the breweries figured out they could sell beer directly from the riverbanks storage location. Rough areas at the opening of the storage caverns were tamped down and graveled. Vendors placed benches and chairs so individuals or small groups could sit at the edge of the river under the shade of a tree and buy a cool beer. These were the first Bavarian beer gardens.

The Politics of Beer

During the seventeenth and early eighteenth centuries, the beer-producing region reported to the religious authority controlling the area. Rome ruled the Archdiocese of Bamberg, and the Bierkellers continued undefined and unregulated.

The Kingdom of Bavaria, by decree in 1812, defined the first “Biergarten” (beer garden) in Munich. Hacker-Pschorr, Paulaner, Löwenbräu, Augustinerbräu, Spartan, and Hofbräuhaus were the six largest breweries in Munich at that time. However, it is unknown which of them presented the first Biergarten.

While Löwenbräu may be the most well-known in America, Hofbräuhaus is reportedly Munich’s most popular beer garden. It is known worldwide and is a popular tourist stop. It was established in 1589, although some mystique surrounds its origins.

The legend is that Albert V found the beer in Munich undrinkable. Consequently, the myth has it that he commissioned the Hofbräuhaus brewery. If true, perhaps then Hofbräuhaus may have created the first beer garden.

German immigrants from the 1840s to 1870s in urban areas first introduced beer gardens in America. They were designed in spread-out areas and welcomed children and pets. Games, music, and other entertainment encouraged patrons to linger and enjoy the experience; early beer gardens were more like amusement parks than drinking establishments.

The most extensive beer garden in the world is in Raleigh, North Carolina, a giant, three-story structure that serves 378 Unique tap draughts choices. Interestingly, the garden was originally a pecan grove.

Oktoberfest is a yearly beer garden festival, and carnival observed yearly in Munich. Like the Irish St. Patrick’s day, America has fully embraced the German celebration as a reason to party and drink beer. Usually held in late summer, lederhosen-wearing waiters or waitresses serve cold steins of beer with an Oompah band in the background. It is a much-anticipated event to beat the summer’s heat.

Germany remains the Biergarten capital of the world. However, America and the rest of the globe have gratefully adopted the practice, often attaching beer gardens to enclosed bars and restaurants.

Free-standing beer gardens exist in beautifully planned and lush greens, some of which are simple lots in a commercial shopping area with tables and a few potted plants. All usually have a wide selection of beer and a food menu with sections that pair with the beer.

Regardless of the type, they are great opportunities to enjoy fresh air, good beer, and enjoyable company. 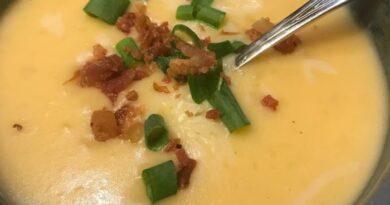 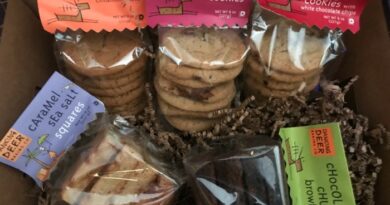 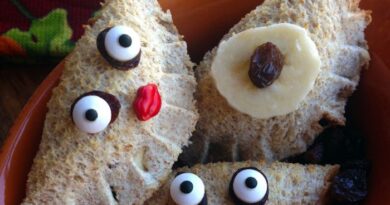