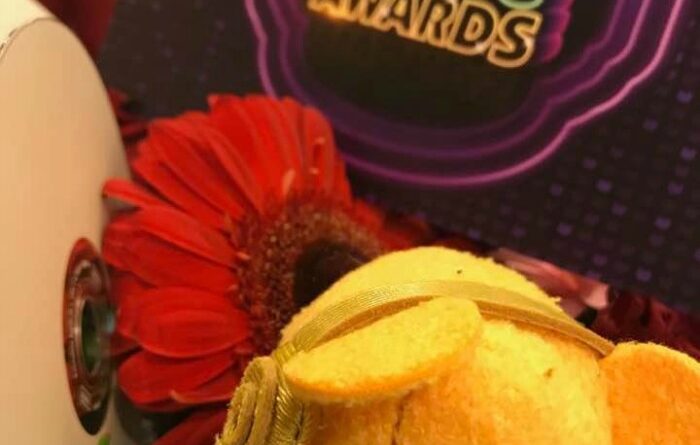 Reviews
April 28, 2017April 30, 2017 Kristin
This post may contain affiliate links or I may have received the product free in exchange for my honest review. See full disclosure for more information. 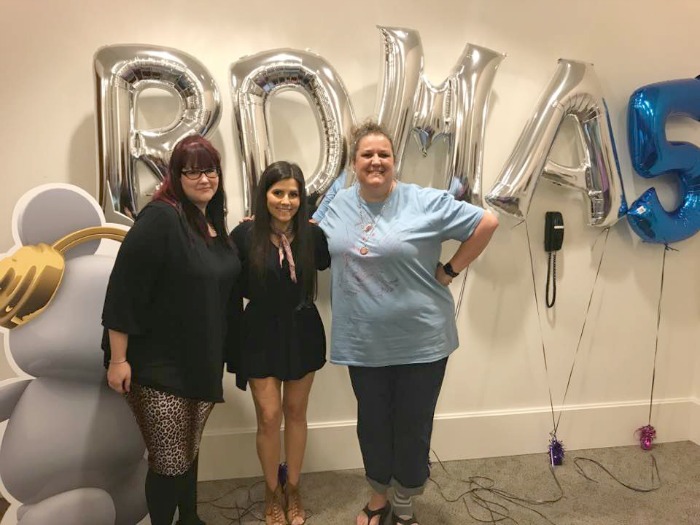 This Sunday, April 30th at 7e/6c on Disney Channel, you can catch the 5th annual Radio Disney Music Awards and is hosted by some of your favorites including Sofia Carson, Alex Aiono, Kelsea Ballerini, Jordan Fisher and Jenna Ortega.

You can have a blast watching the awards live and hosting your own viewing party at home. Here are some tips and ideas to help you host the ULTIMATE RDMA Viewing Party. 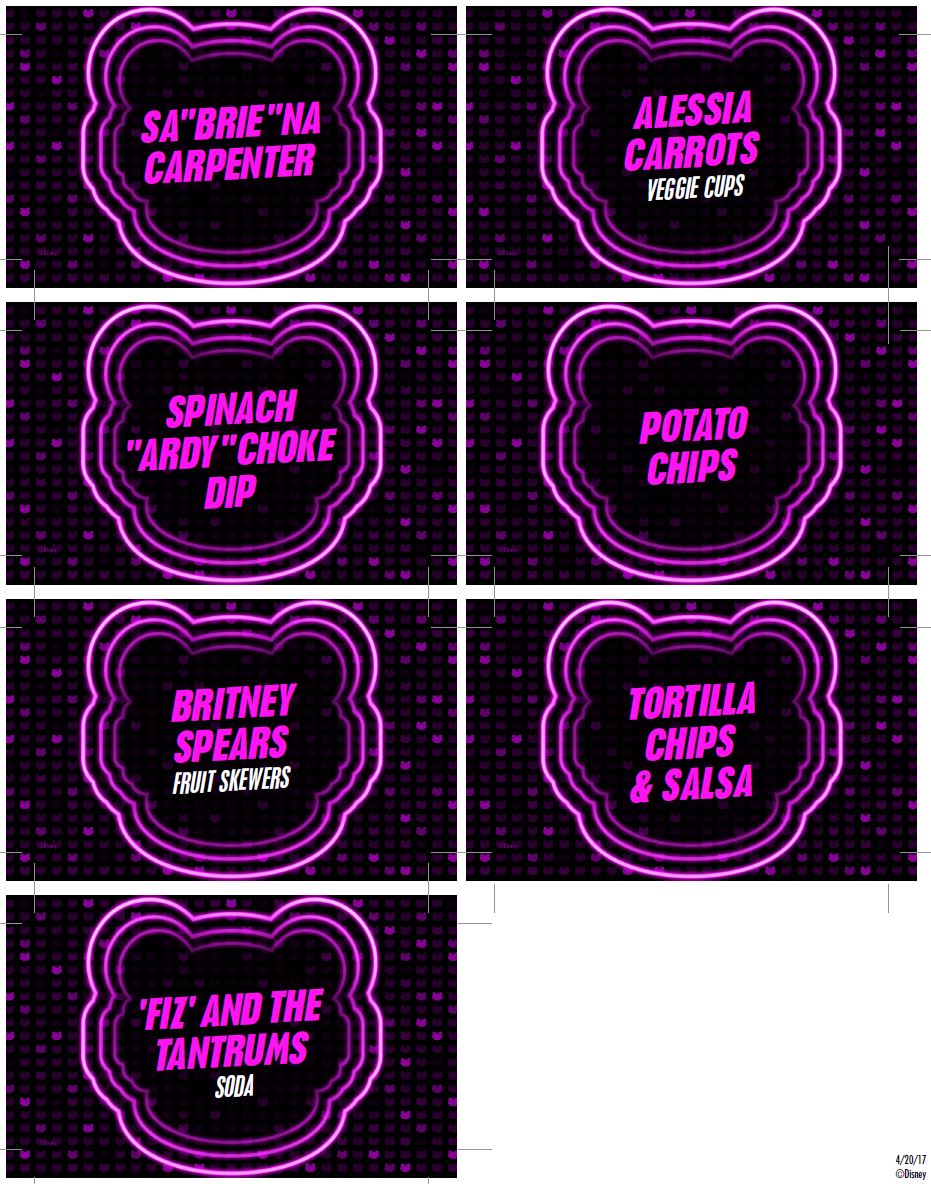 Make some of these delicious and nutritious fun foods to serve at the party. Here are some printable table labels to help your guests identify what artist the food is named after. 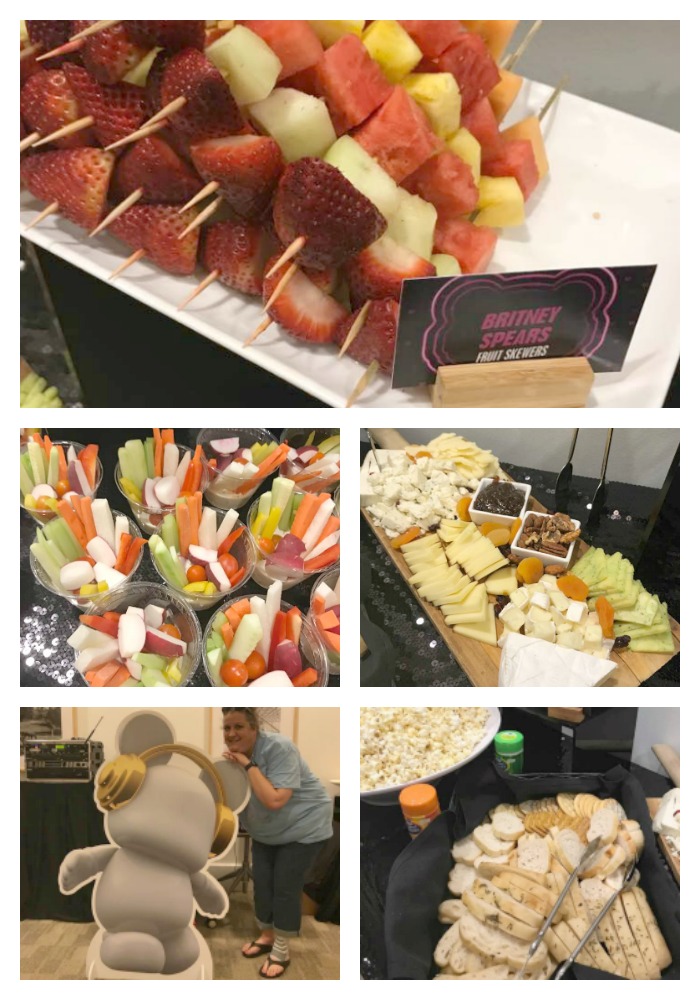 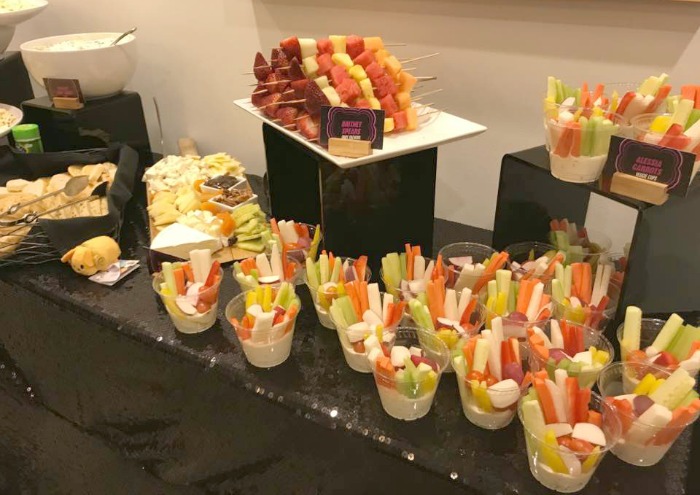 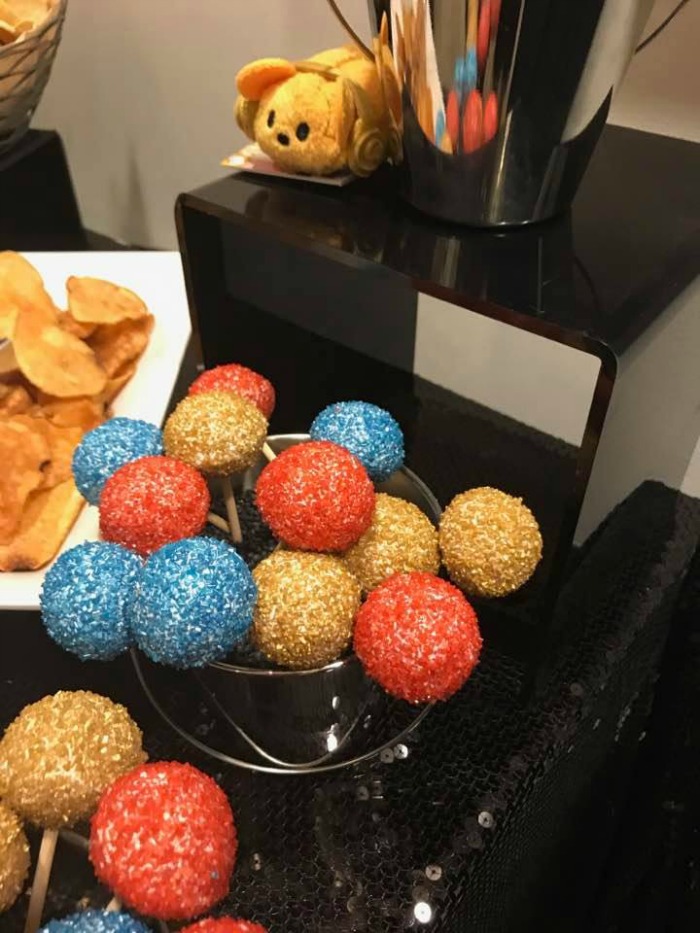 While you are waiting for the awards to start, why not play some fun trivia with your guests. Here are some RDMA specific questions (with the answers) that you can create quiz cards with and share with your party guests.

Get Social with RDMA

The 2017 Radio Disney Music Awards, music’s biggest event for families, airs on Disney Channel and multiple Disney-branded platforms. With more performances than ever, the fifth anniversary show will have something that everyone in the family can enjoy. Stay connected socially so you don’t miss a moment of this spectacular 2-hour event! Don’t forget to tune-in on Sunday, April 30th at 7pm ET to watch. 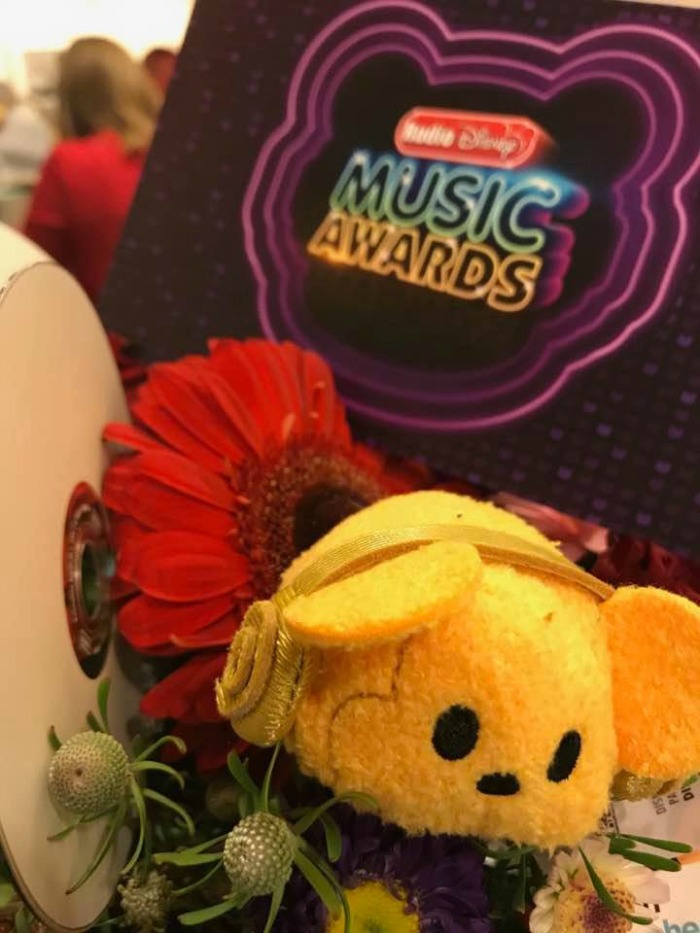 MONEY-MAKER Gift Set From Walmart after Rebate & Cash Back!! 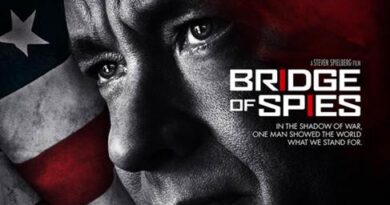 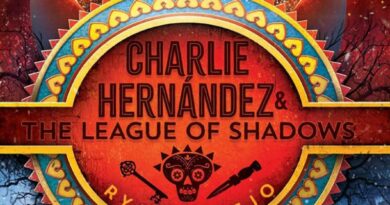