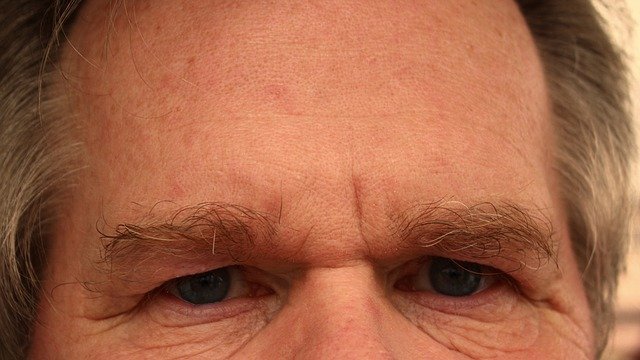 Health
August 30, 2021August 28, 2021 Kristin
This post may contain affiliate links or I may have received the product free in exchange for my honest review. See full disclosure for more information.

Hearing that someone you know has a psychological disorder can be somewhat alarming. It’s no wonder this reaction is fairly common, though, especially since movies and TV shows usually portray the psychiatric patient as someone who is unstable, someone who doesn’t obey the rules, or someone who harms other people. But most of the time, it doesn’t work that way. Some of the most common psychological disorders can go unnoticed for years without being treated, and that’s why today, we will explain to you some of those — and we will talk to you about available treatments for them, too.

Feeling anxious from time to time it’s completely normal. However, people with GAD feel strong emotions related to worry about non-specific things, objects, or situations. People with GAD might feel like something wrong will happen, even if they have no reason for thinking so. It’s one of the most common psychological disorders. For its treatment, many therapists will suggest psychotherapy, which can help the sufferer learn how to manage their emotions and find new ways to tolerate stress. Other options include medications like antidepressants, as oftentimes, depression and anxiety tend to coexist at the same time. Nevertheless, it will largely depend on the therapist’s decision.

This disorder affects the way people act, feel, and think. Its main characteristic is a feeling of sadness, and people with depression can go as far as to think their life is worthless. Fortunately, since it’s a pretty common disorder, there are lots of treatments to choose from. Some psychological approaches include Cognitive Behavior Therapy (CBT) and interpersonal therapy. Some of the more medical treatments can include antidepressants.

If nothing works, or if the disorder is especially resistant to the conventional treatments, you could check other approaches like Transcranial Magnetic Stimulation (TMS). What is TMS for depression? It’s a new kind of therapy that can be used with the other ones we already mentioned, and this treatment is especially beneficial for those who struggle with treatment-resistant depression. Remember, depression has to be diagnosed and treated effectively because of the significant complications, like self-harm or suicide.

This one is a behavioral disorder that can affect both adults and children. People with ADHD have a hard time focusing on a specific task, and they can have impulsive behaviors. It is often diagnosed in children, and the symptoms usually get better as the child grows up. However, adults with this disorder can be impatient and get distracted easily, so it needs to be treated. Therapy for these patients includes psychotherapy, talk therapy, or behavioral therapy. Some other patients will need medications, such as non-stimulants and stimulant medications, but it depends on the doctor’s decision.

Bipolar disorder can cause the person to experience a series of extreme and unusual mood swings, ranging from severe depression to emotional highs (known as mania). People with bipolar disorder often are diagnosed in their teenage years or young adulthood. Sadly, it is one of the most stigmatized psychological disorders, even if these patients can live a healthy life while they’re on treatment. Treatment for bipolar disorder is based on psychotherapy and medication. These patients that do need a prescription are usually treated with antipsychotics and mood stabilizers.

This is a kind of anxiety disorder characterized by panic attacks. What is defined as a panic attack? It’s an episode of sudden and intense fear, often caused without any apparent reason. What mainly differentiates this disorder from an anxiety disorder is the presence of these panic attacks. Some symptoms are nausea, dizziness, sweating, chills, shortness of breath, or stomachache, and the duration can be for a few minutes to even 20 minutes. The principal treatment for this disorder is talking therapy, and for medicine, anti-epilepsy medicine, and antidepressants.

As you can see, the most common psychological disorders are easily treated, and most of the time, the person can have a perfectly normal life. As long as they take their medicines and get help from a therapist, they will be fine. If someone you know is diagnosed with a psychological disorder, it’s always best to not stigmatize them and be aware of the latest types of treatments that can help them. In turn, your compassion — combined with their treatment — can help them attain remission from the mental illness that they struggle with. 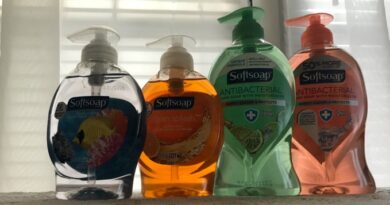 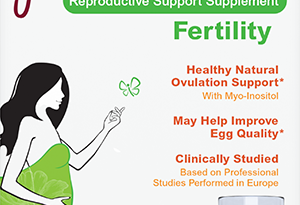 The Deal with Doping at the Olympics